Servigliano is a small town in the province of Fermo and is one of The most beautiful villages of Italy. Its name comes from an antique Roman settlement which rose up 4 kilometres far from the current location. In 1771 the village collapsed; it was rebuilt by Pope Clement XIV and was named Castel Clementino in his honour. The construction continued during the papacy of Pius VI. In 1863, with the unification of Italy, the village took again its original name, Servigliano. In 1915 in Servigliano, a large internment camp was built: from the World War I until 1955 it considerably affected the historical events of the village, which hosted Austrian, Jewish, Greek, English, American and Maltese prisoners.

The most remarkable tourist attractions include: the quadrangular castle walls dating back to the XVIII century; the ancient Church of Santa Maria del Piano, which was built on the ruins of the first-century Roman villa, boasting a statue of the Assumption (XV century), a XV-century crucifix and a wonderful elm choir; the former Convent of the Observant Friars Minor; the XVIII-century Collegiate Church of San Marco; the Public Palace, the bridge over the river Tenna, the Gates and Palazzo Filoni, which was frescoed in the Neoclassical period and at the moment is inaccessible. Two other wonderful rural villas to mention are: Villa Brancadoro and Villa Vecchiotti.

In mid-August Servigliano re-enacts its history: the donation of the Plains of San Gualtiero, by the Abbott of Farfa, to the community of Servigliano in 1450. 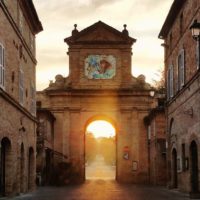 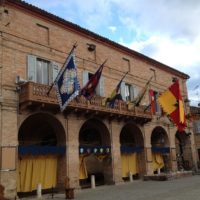 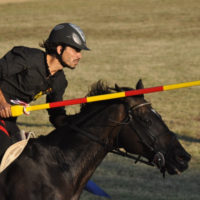 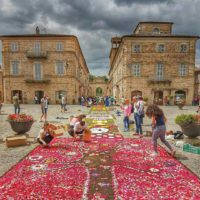 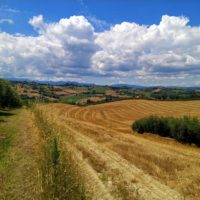 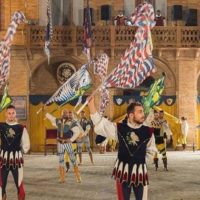 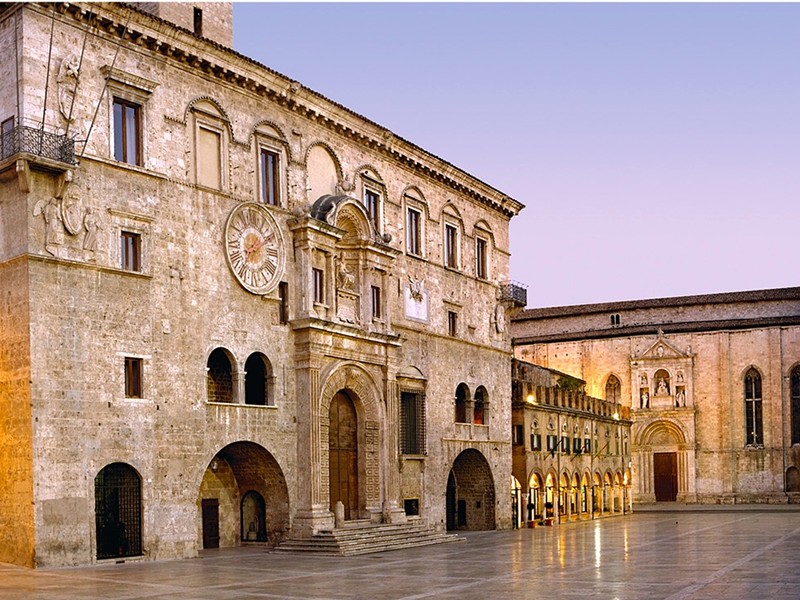 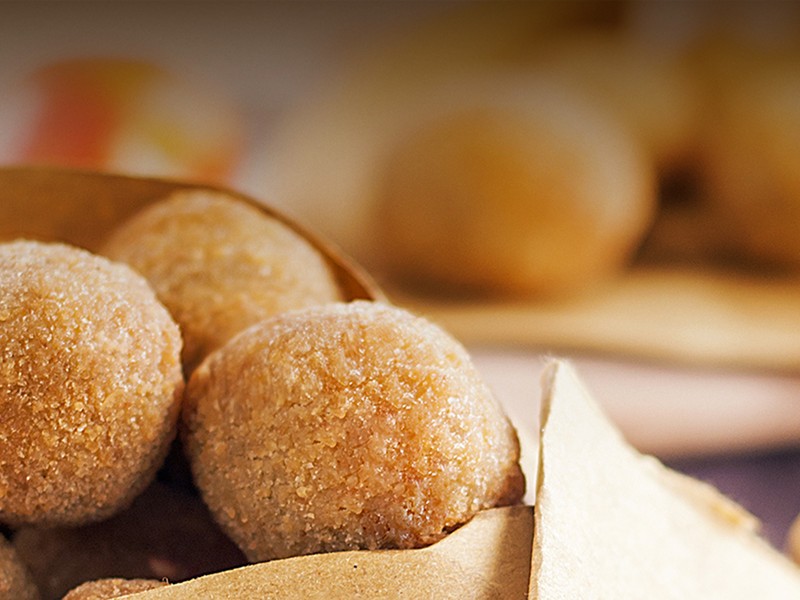 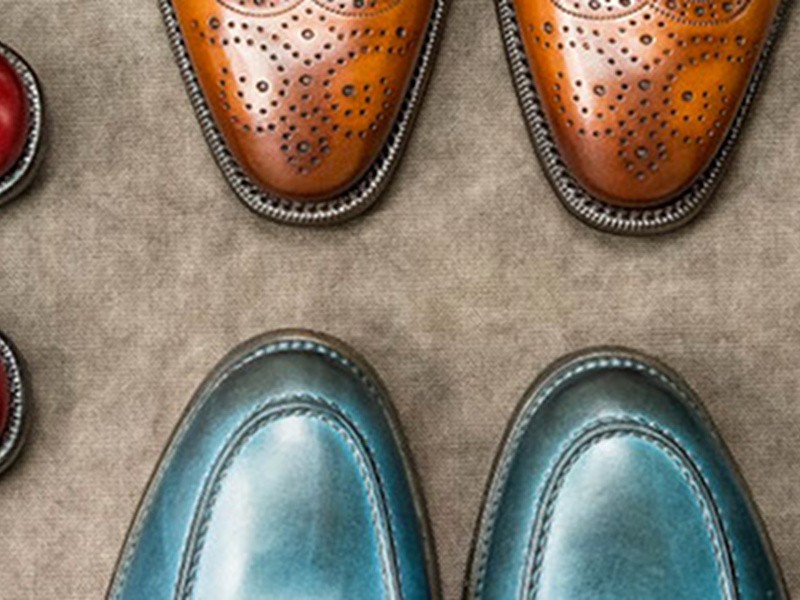 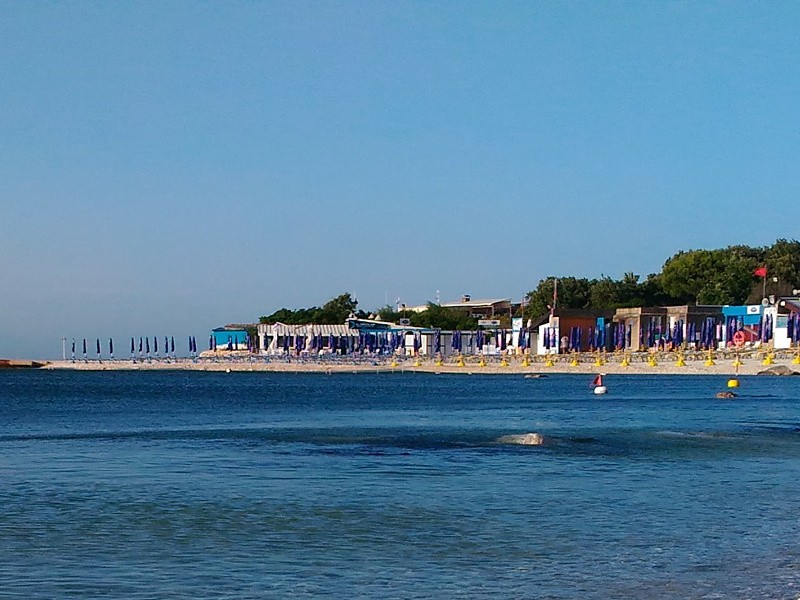 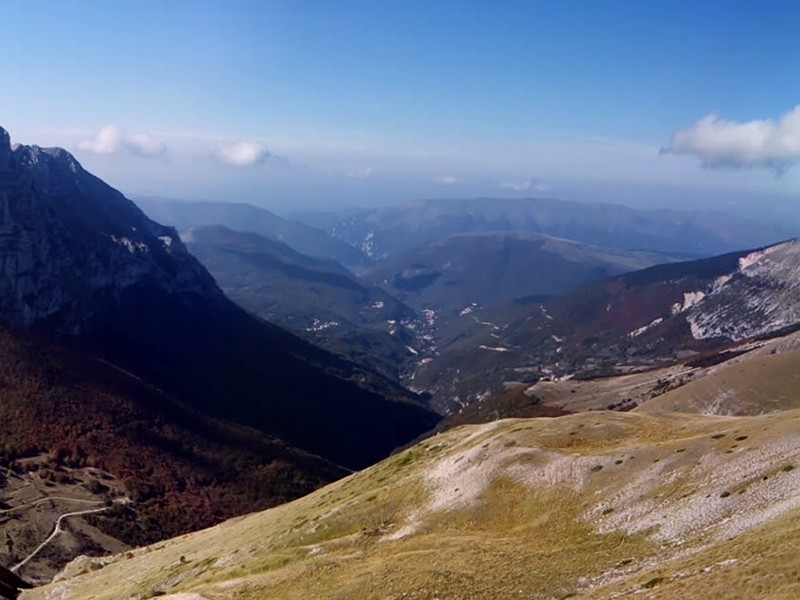